Last week, Madrid hosted the Carpentry and Cabinetmaking competitions at SpainSkill 2022 national Vocational Training Olympics. The champions of each Spanish region faced each other for three days to determine who was going to be the representative of Spain in the European competition that will take place in Poland in 2023.

These Vocational Training Olympics were created in Spain in 1947 with the aim of convincing young people, as well as their parents, teachers and potential employers, that their future depended on an effective vocational training system. The success of the idea meant that in 1953 the project become international and now 85 countries are part of the organization and 100 million apprentices compete each year. Although Spain ceased to be part of the organization in 1991 since 2006 the Ministry of Education has promoted the organization of national competitions under the name of Spainskills and has participated in various World and European championships and Europeans.

PIHER has formed part of the official sponsors of this competition for the first time, providing a wide range of clamps and fastening tools to each of the students of these two disciplines. At the end of the test, these tools have been transferred to the participating training institutes so that they can be used by all the students in learning the wood and furniture trades.

The carpentry and cabinetmaking students have been able to compensate for the bad experience that the postponement entailed. at the last minute of their competition last month due to the transport strike that prevented them from participating in the great SpainSkills event in which the competitions of all the disciplines of Vocational Training in Spain were brought together. But as soon as the start whistle was heard, any bad memory was forgotten and an intense work of concentration and effort began that increased throughout the three days. It is quite a spectacle to see how the projects are advancing little by little. , while the pressure was growing as the evaluators examined each of the steps and the deadline was reduced. Like any sporting competition, it has been possible to see master moves, moments of tension, sweat from the effort and encouragement from the stands.

It is certainly an example to see how each and every one of the participants collapsed in their workbenches until the final whistle. Especially those who, even knowing that they were not going to be able to finish the piece, have continued to work hard. Much of this merit goes to the teachers who supported them during the competition and have been accompanying them for months in training for this Olympics. 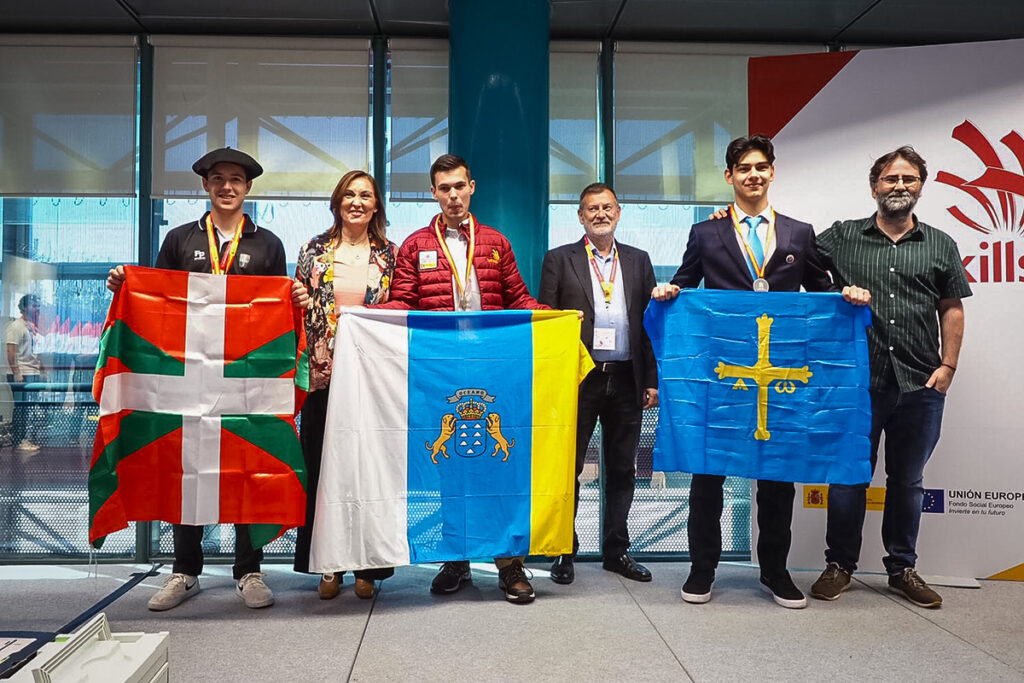 It is also necessary to highlight the complicity and mutual support that the students have shown, both to support each other in their moments of frustration to praise the work of colleagues during breaks and at the end of each day. Finally in Carpintería, gold was awarded to Diego Gutierrez Barreto, from IES Geneto (Canary Islands), silver went to Asturian Iyán Nuñez García and bronze to Xuban Lopetiegui Garayalde (Basque Country). In the Cabinetmaking competition, the gold went to Bruno Nieves Rodriguez, from the IES Jose Luis Lopez Aranguren (Madrid), silver to Jose Miguel Angulo Hormigo, representing Andalusia, and bronze to the Navarrese Urki Neol Burlada.

PIHER would like to thank the organization for having us and we hope that this will be a collaboration that continues over time. We also want to congratulate all the participants and their teachers who, with their daily effort in the training institutes, are an example of the prestige that the wood trades deserve.

PIHER is thus committed to sponsoring the training of technicians and craftsmen of the future and for the prestige of the trades around wood. This support was already being done punctually in training institutes abroad, but in this way, collaboration begins with Profemadera, of Vocational Training teachers from the professional family of Wood, Furniture and Cork. 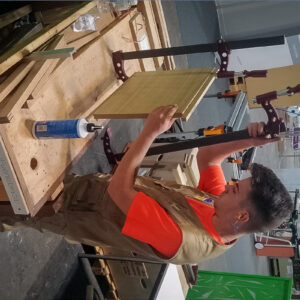 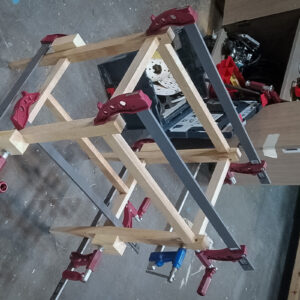 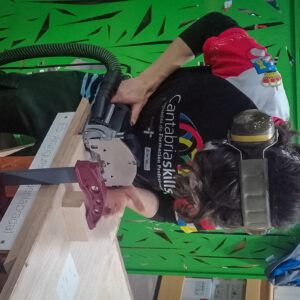